PSC Somaponi Exam 2020: Is your child going to attend PSC exam this year? If yes, you may need PSC Suggestion of all subject for him/her. PSC exam is the first board exam of a students life. Making a good result in PSC, will increase confidence for the future board exam and also make him/her […] 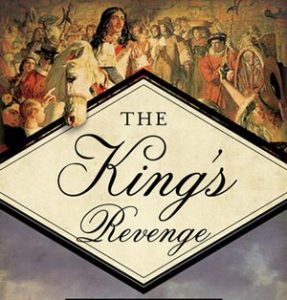 A Pleasant Revenge Story: An Emperor was told that some of his subjects in a distant province revolted against him. “Come then,” said he, “follow me and I shall destroy enemies.” He marched against the enemies but they submitted on his arrival. All now expected that he would punish them severely. But instead of doing […]

A Farmer and His Lazy Sons: There lived a wealthy old farmer in a village. He had four sons. They were good. They did not quarrel among themselves, but they did not want to work. When the farmer became sick, he called all his sons beside him. He told them that he might die at […] 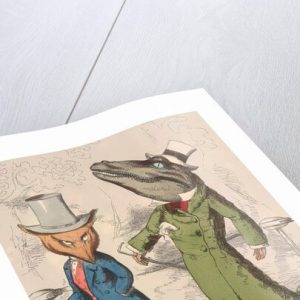 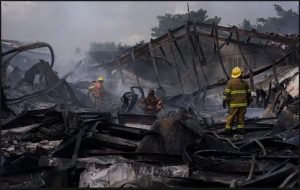 A Great Rescue From A Serious Accident Story: It was a fine sunny day. Almost all the workers were busy with their daily activities in a factory. Suddenly there was a crashing sound which startles all the workers of the factory. After a few moments, a whirling coil of smoke was found coming from the […] 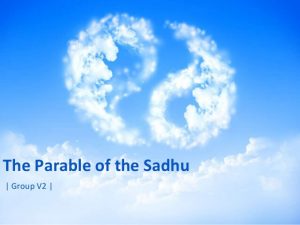 Complete the story about a Sadhu and a bad man. The parable of the sadhu: A person once went to a Sadhu and asked two questions: (1) Why do people say God is everywhere? I see Him nowhere, therefore, show me where He is. (2) Why is man punished for a crime, since he is […] 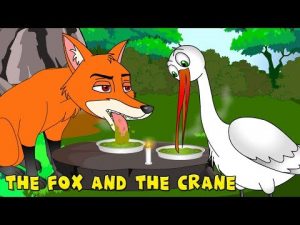 The crane and the Fox story: One day a fox saw a crane at a distance. He said to himself. “What a funny bird that is! It seems to be walking on two thin sticks. It is all neck and beak. Head, it seems to have none. In such a head, he must have no […]

The Boy Who Saved a Train Accident: There lived a Cowherd in a village. One day, early in the morning, he went out with his herd of cows. He took the Cows to a field near a railway bridge. Suddenly he saw some problems on the track. He found that somebody had removed a rail […] 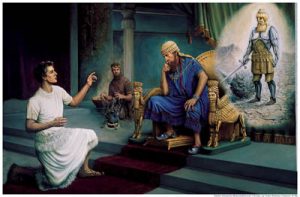 Complete the story about The King And The Astrologer. The King And The Wise Astrologer: Once upon a time there was a king who was very fond of knowing his future from the astrologers. A famous astrologer happened to stop at his capital on his way to Benares. The king called on him to know […] 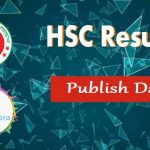 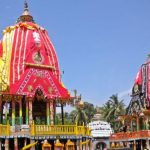 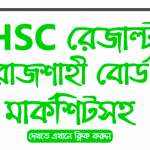