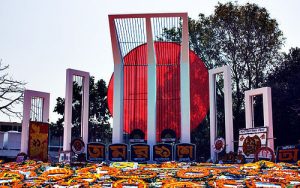 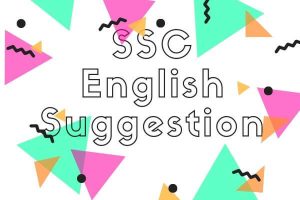 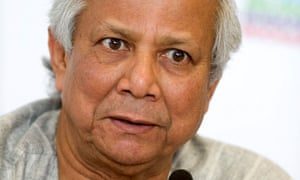 Muhammad Yunus Paragraph: Muhammad Yunus was born in 1940 in Chittagong, the business centre of Eastern Bangladesh, He was the third of 14 children. Educated in Chittagong, he was awarded a full bright scholarship and he received his Ph. D from Vanderbilt University, in U.S.A. In 1972 he became head of the Economics department at […] 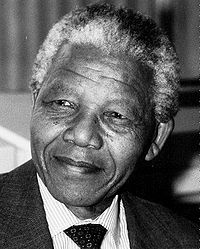 Nelson Mandela Paragraph: Nelson Mandela was one of the most loved and respected leader in the world. He led South Africa from the chain of apartheid to a multi -racial democracy. (a) Who was Nelson Mandela? (b) When and where was he born?(c) When did he get involved in politics? (d) When happened to him […] 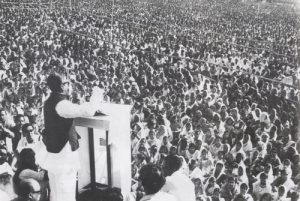 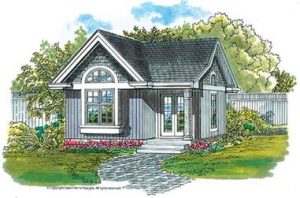 Write a paragraph about your home or my home: My home is in a village. It is a brick built house. It looks very beautiful. It fates the south. So the sunshine and fresh air can easily enter the house. (a) Is your home in a village or in a town? (b) What materials have […] 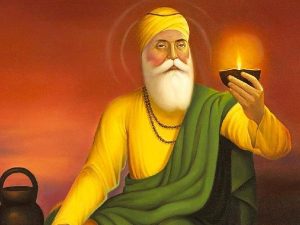 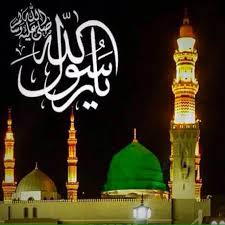 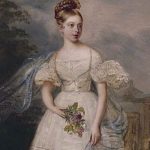 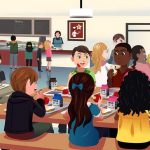 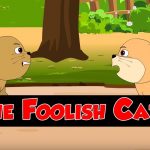 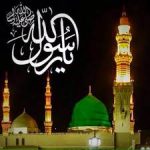